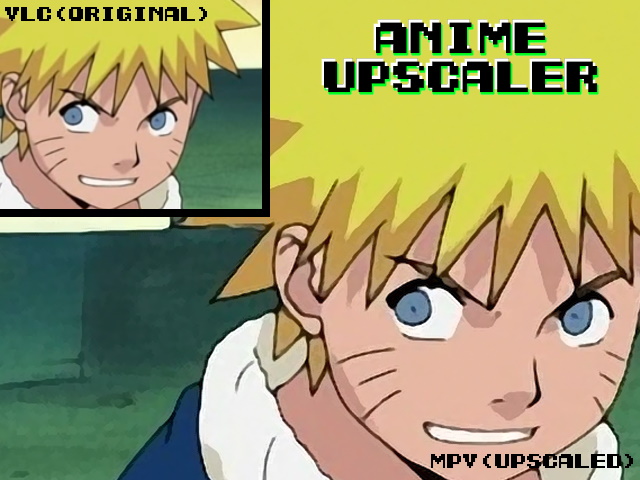 There are a lot of great old anime on the web (death note, naruto, one piece), but alas, these anime are available in very low resolution. But progress does not stand still, thanks to the neural network, the shader “Anime4K” was created that allows you to increase video in real time. This shader almost not demanding on resources, and will go on any calculator.

Now, go to the appdatafolder, to do this, press win+R,in the window that appears, type appdata, and press ENTER.

Open the Roaming folder, then mpv. In this directory, create a folder Shaders(with a capital letter), mpv.conf download from here.

Throw shaders from the Anime4k_version_shader archive.zip you downloaded earlier, into the Shaders folder.

Done. To watch the anime, drag the video file to the mpv player window.

LDTK. A guide to the best level editor.